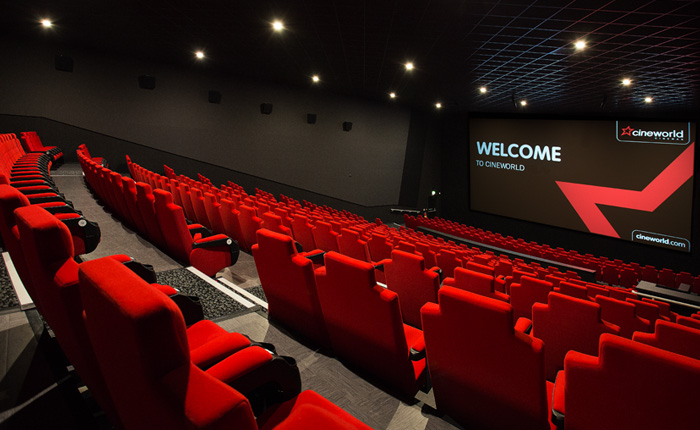 The Swindon and Wiltshire Local Enterprise partnership (known locally as the SWLEP) is hosting their annual conference in Swindon this year at Cineworld, Regent Circus on 3rd October.  The SWLEP conference is an opportunity for the local businesses to network, receive updates on what the SWLEP and other organisations are working on, and also hear from some business leaders.

The theme for this year is ‘Growth from Resilience’  and the programme includes keynote presentations from:

Other guest speakers include HM Lord-Lieutenant of Wiltshire who will be speaking about the Queen’s Award for Enterprise and David Andrews, Chief Executive of VisitWiltshire will deliver a presentation about the Great West Way. The agenda for the summit is available here.

Delegates will also be treated to a few surprises, including an exclusive update from Switch On To Swindon, the business network, which aims to attract people to live, work and invest in Swindon by raising awareness of the town to the outside world and its latest project TechSwindon, which focuses on the local digi-tech cluster to attract more skilled talent.

BBC Wiltshire’s Graham Rogers will be MC for the event and as part of BBC Wiltshire’s 30th birthday celebrations, Ben Praeter’s Breakfast Show will be broadcast live from the Summit. Great Western Railway and Network Rail are the event’s headline sponsors and Nationwide Building Society is a conference sponsor.

The half-day event begins with a networking breakfast at 8:30am and concludes with a networking lunch at 1:30pm, providing plenty of opportunities for you to connect with start-up, established and growth businesses in Swindon and Wiltshire, as well as local and central government representatives, third sector organisations and local business associations.

Delegate places are limited and can be booked here. An Early Bird rate of £30 per person is available until 20th September.