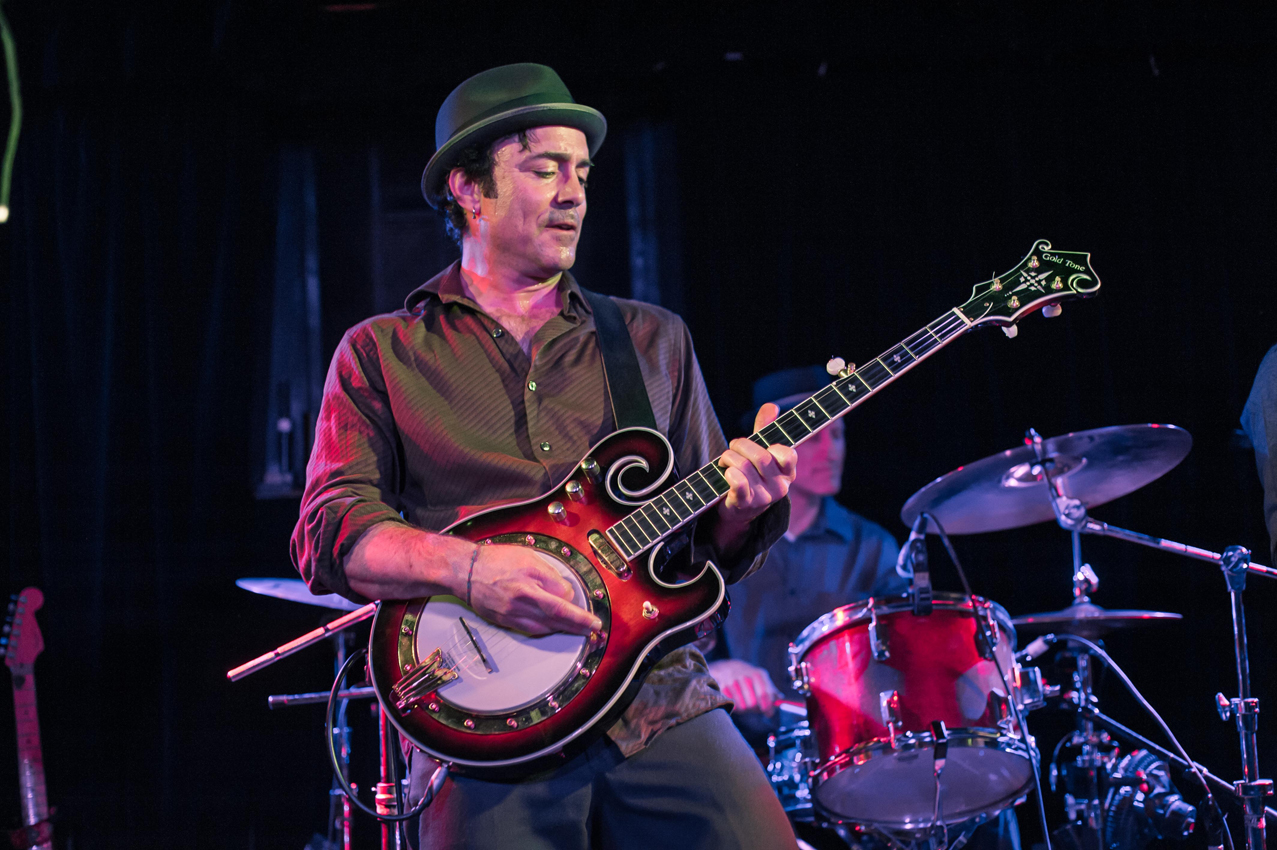 Mickelson to tour in Swindon next month

Swindon would like to welcome Mickelson with open arms to include The Victoria as a venue for his UK tour.

His new single, ‘Only Grey Matter in my Boiling Head’, with XTC legend Colin Moulding. It is a humorous song which deals with anger management issues.

Scott was introduced to Colin by his son, who performs in Mickelson’s live band. He decided that the writing style of this song matched with XTC’s output, so he reached out to Colin, and he added his own style to the track.

Mickelson said: ‘This theme of self-depreciation shows up in my lyrics from time to time.’

"I am also extremely honoured that Colin Moulding played bass. We had several chats about the song and he also offered some great production ideas.”

“I'd just written “Only Grey Matter Boiling In My Head” and thought it would be a good fit as there are some unusual twists and turns in the song and to my mind, reminded me of XTC. We recorded the basic tracks and Lee sent it to Colin. I quickly received his bass track and was pretty blown away by it.”

A fan stated "Hallmarked with the humour, wit and ambition you might expect from a meeting of Mickelson and Moulding’s minds, “Only Grey Matter Boiling In My Head” offers a comical take on those moments of completely losing your cool."

Details of his UK tour can be found here: http://www.mickelsonmusic.com/tour

This is just one example of an upbeat, welcoming music event happening in Swindon, another being the infamous Festival of Tomorrow. Find out more via the article here on our news page!