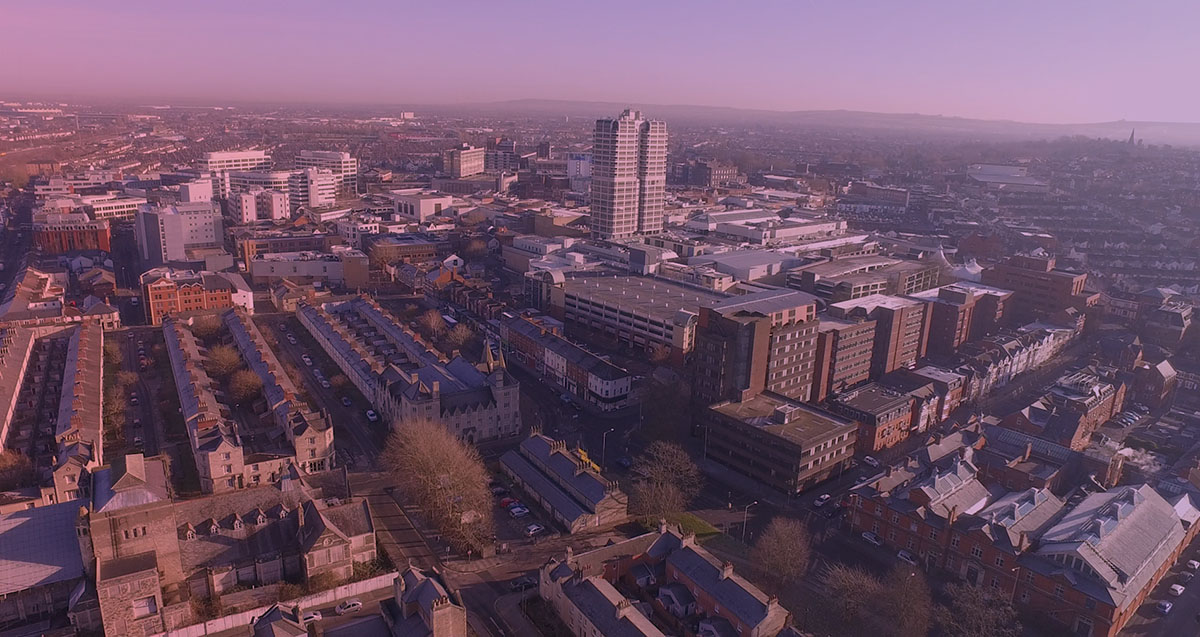 On 30th January the Centre for Cities, a leading think tank on economic growth at a city level, released its’ annual report assessing the relative performance of Britain’s Primary Urban Areas.  The following bullet points summarise how Swindon compares against the largest urban economies in the UK.

Between 2014 and 2015, growth in the total output of Swindon’s economy per employee (otherwise known as GVA per worker) was the 3rd highest in the UK (at 5.4%).  Swindon’s GVA per worker was £59,200, which places Swindon’s workforce as the 10th most productive in the country.  They say success breeds success, and having a productive highly skilled workforce is one of the main attractors for other successful businesses.

Swindon remains one of the best places to live and work as it has:

High employment, with nearly 80% of all residents in employment (this is the 7th  highest employment rate), and is nearly 3% higher than in 2016.

High weekly wages (£564 per week), which is the 12th highest, reflecting our highly skilled, productive and innovative economy.

Swindon has a strong private–sector led economy, with 4.3 private sector jobs for every public sector job.  This is the 3rd highest in the UK.

The rate of growth in Swindon’s population has slowed in the last year because of deceleration in housing delivery.  With construction about to begin at New Eastern Villages (the UK’s largest urban extension) and underway at Wichelstowe, we anticipate housing delivery will accelerate during 2017.  Longer-term, Swindon’s population has grown at 4 to 5 times the English average over the last four decades, earning it a reputation as one of the UK’s fastest growing cities.